Another advantage of the BDN is its optimized topology, contrary to a p2p network deployed by blockchain nodes. In particular, in such p2p networks, peers find out about each other by querying a set of hard-coded DNS servers. The DNS servers provide joining nodes with their initial peer list to connect to and from there, new blockchain nodes can crawl through the network. The result is a web of random connections where data is not propagated throughout the network in the most optimal route.

Conversely, bloXroute has strategically placed servers around the world to send data as efficiently as possible to the geographically dispersed set of nodes that comprise the various blockchain networks. 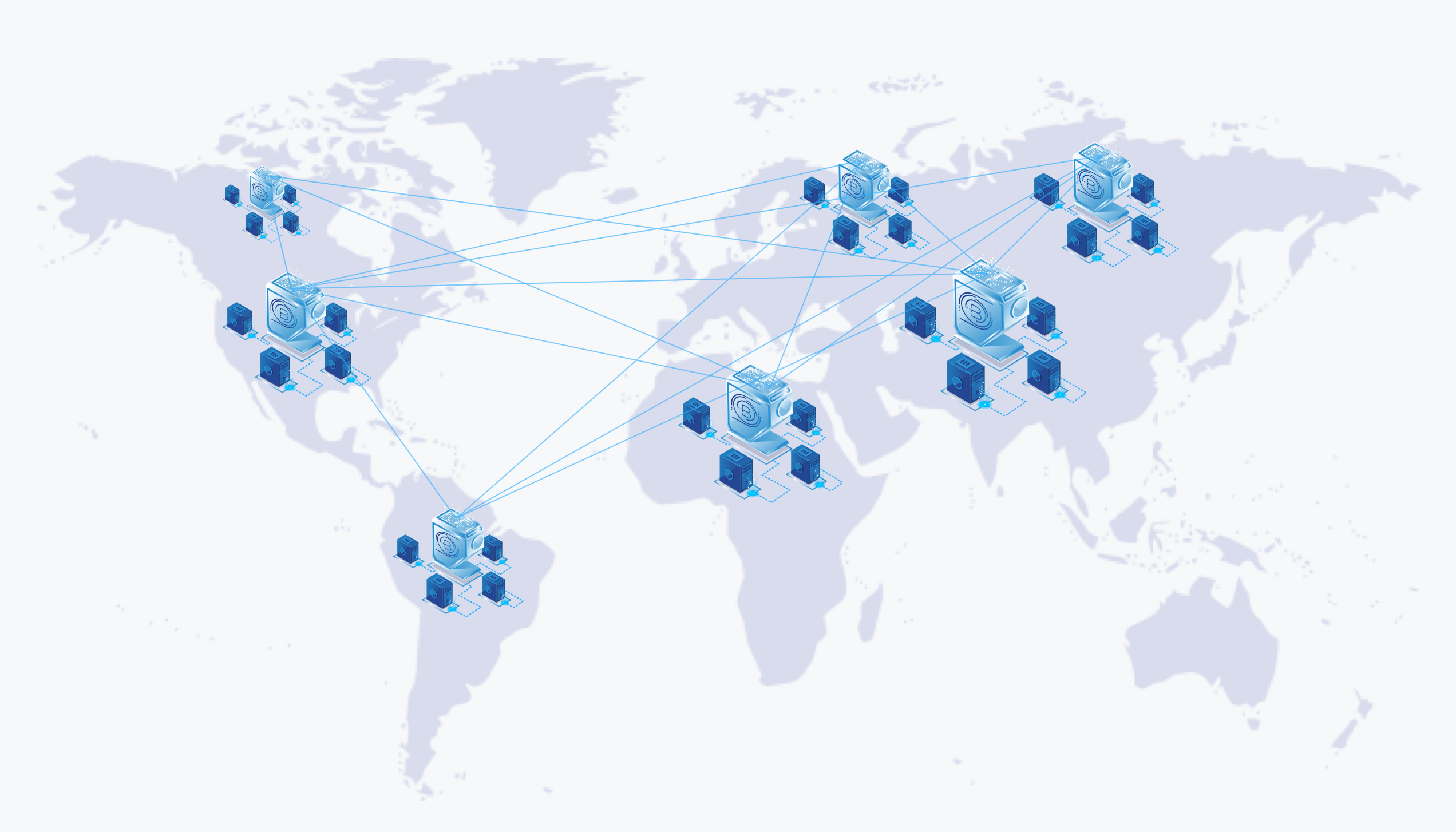 Furthermore, the BDN will dynamically provide the Gateways with a list of the optimal relays based on network latency and server load. In most cases, the BDN will connect the Gateway to the closest relay server in the network sense, i.e., in terms of latency.

How can we help?